Before the rise of artificial or electric lighting, architects were first and foremost excellent lighting designers, working with natural lighting to bring nature inside.

What makes it unique from a lighting point of view is the eye of the Pantheon, or oculus. Natural light beams into the space and illuminates it with the right amount of light perfectly in sync with nature. Whether sunshine or a cloudy day the intensity, colour and other lighting properties transition over time and facilitate the community, worship and contemplation that was part of its lighting application. The roof including its eye “resembles the heavens” wrote Cassius Dio in the History of Rome, 75 years after the Pantheon was reconstructed.


Today the geometry of the dome and the oculus sunlight moving throughout the interior walls have inspired authors, filmmakers, and architects. It was this domed ceiling that influenced a young Thomas Jefferson, who brought the architectural idea to the new country of America.

Health and wellbeing benefits
Visually the lighting in the dome acted as a timekeeper, but crucially an obvious benefit of the Pantheon’s lighting design is its support for circadian rhythms. For people working and worshipping in the dome, their body clock would be perfectly aligned with nature, without being exposed to rough weather elements. In the morning the light helps to supress melatonin, at noon it resets the body clock and in the evening it allows the body to produce melatonin. 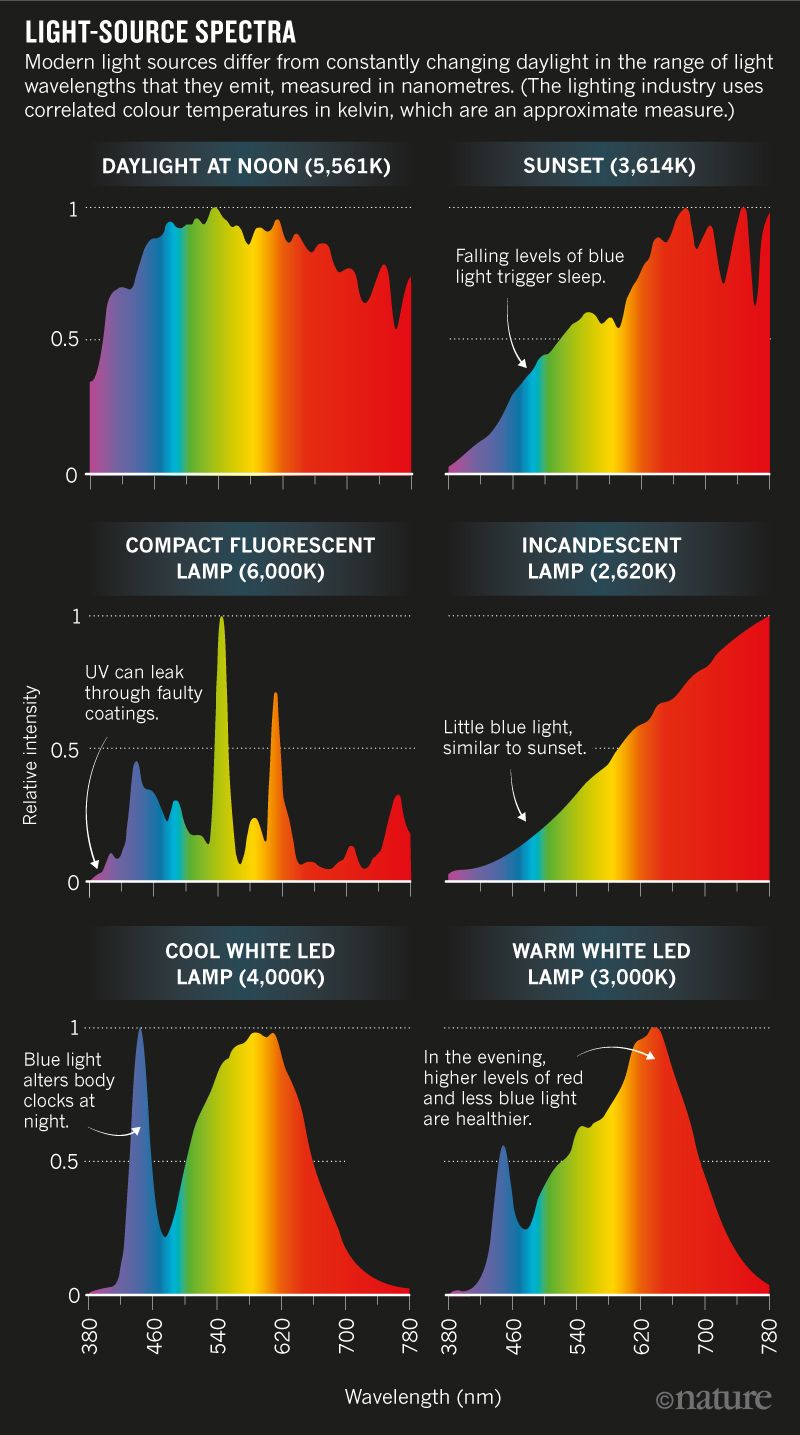 As shown in the illustration above, lighting in nature changes dynamically over time. For example in the morning the level of blue slowly rises and in the evening the level of blue slowly decreases. Only recently we start to understand more of its benefits for human life. In 1991 there was a scientific breakthrough where scientists discovered that certain photoreceptors in the eye were influencing the circadian rhythm. And in October 2017 the Nobel Prize in Physiology or Medicine 2017 was awarded jointly to Jeffrey C. Hall, Michael Rosbashand Michael W. Young "for their discoveries of molecular mechanisms controlling the circadian rhythm". 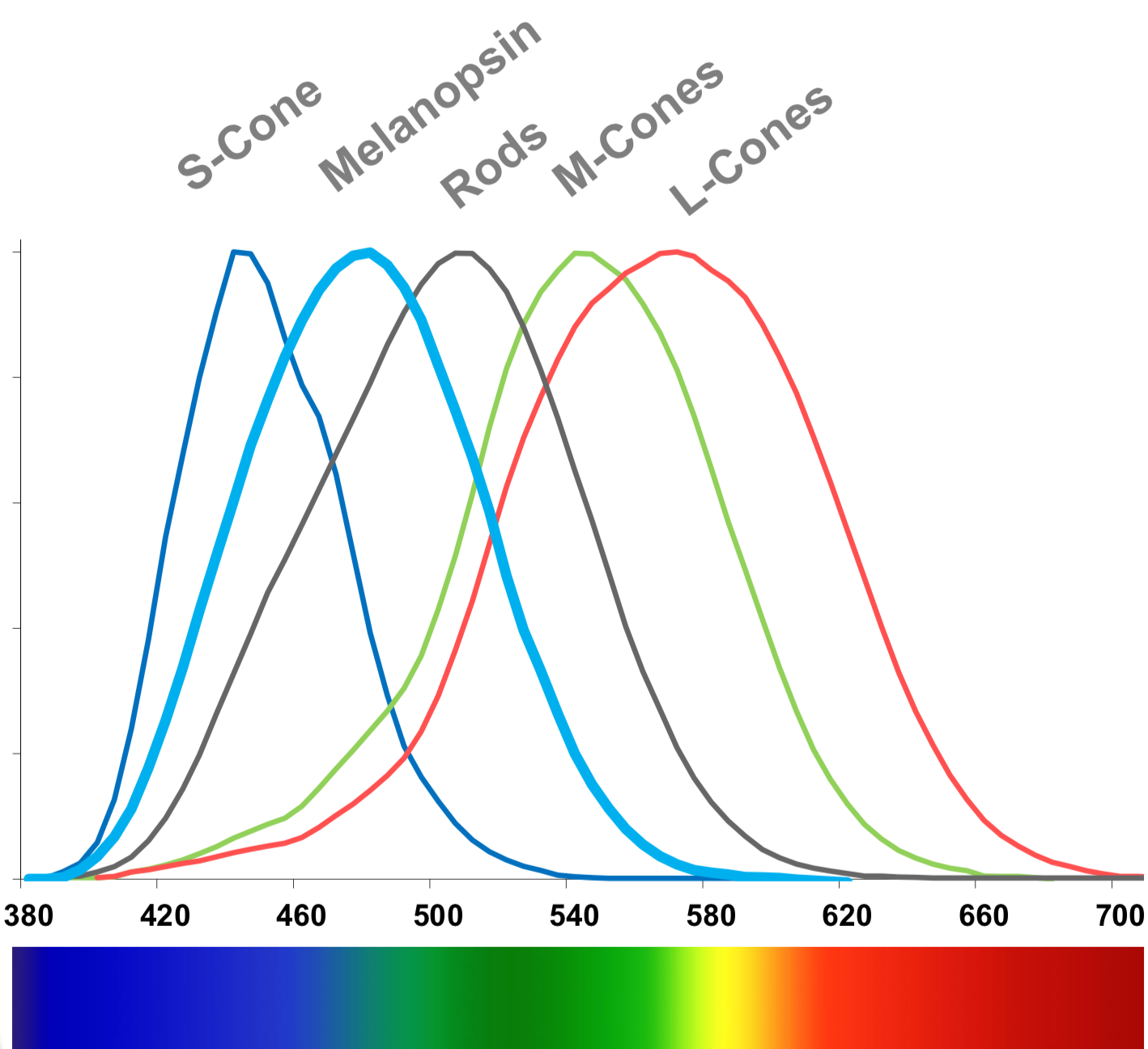 Inspired to use in your project?
The right light at the right time at the right place could help balance the human body and create benefits for people. You could use some of these natural dynamic lighting concepts in your lighting design while retaining conformity to lighting design standards. Using full and dynamic spectrum strips from LuxBalance you could start implementing circadian lighting that mimics nature. Contact us to know more.

Be the first to know about new collections and exclusive offers.